What drew me into the Griffin & Sabine trilogy was the conceit of them being a series of artfully done postcards between two people corresponding across the world. Griffin makes prints of his artworks on postcards and Sabine sends her own artwork on handmade postcards along with her country’s stamps of her own design and both occasionally send letters in altered envelopes, which the reader can pull out and read. The handwriting and artworks of these two are distinctive enough to establish who did what, and these visual elements add to the believability of a very surreal story. END_OF_DOCUMENT_TOKEN_TO_BE_REPLACED 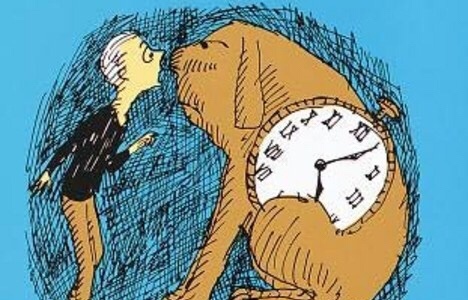 It’s one thing to be exposed to this story as a child. It was in the form of a play done at my American elementary school in Japan when I was in fourth grade. It was bizarre and entertaining and a lot of the concepts flew over my head. It would be several decades later that I’d pick this up as an adult and the conceptual stuff was fun. I got these personifications and representations the protagonist Milo and his friends for the journey encounter because they were things I picked I gained in my knowledge over the years. END_OF_DOCUMENT_TOKEN_TO_BE_REPLACED 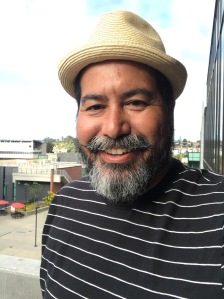 I’m a writer, artist, educator, cancer survivor, and, of course, cyclist in San Diego, California. My portfolio can be seen on shindo.space. 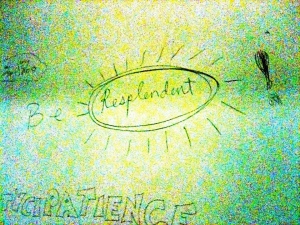 is the goal of 2018! Keep writing and cultivating creativity,